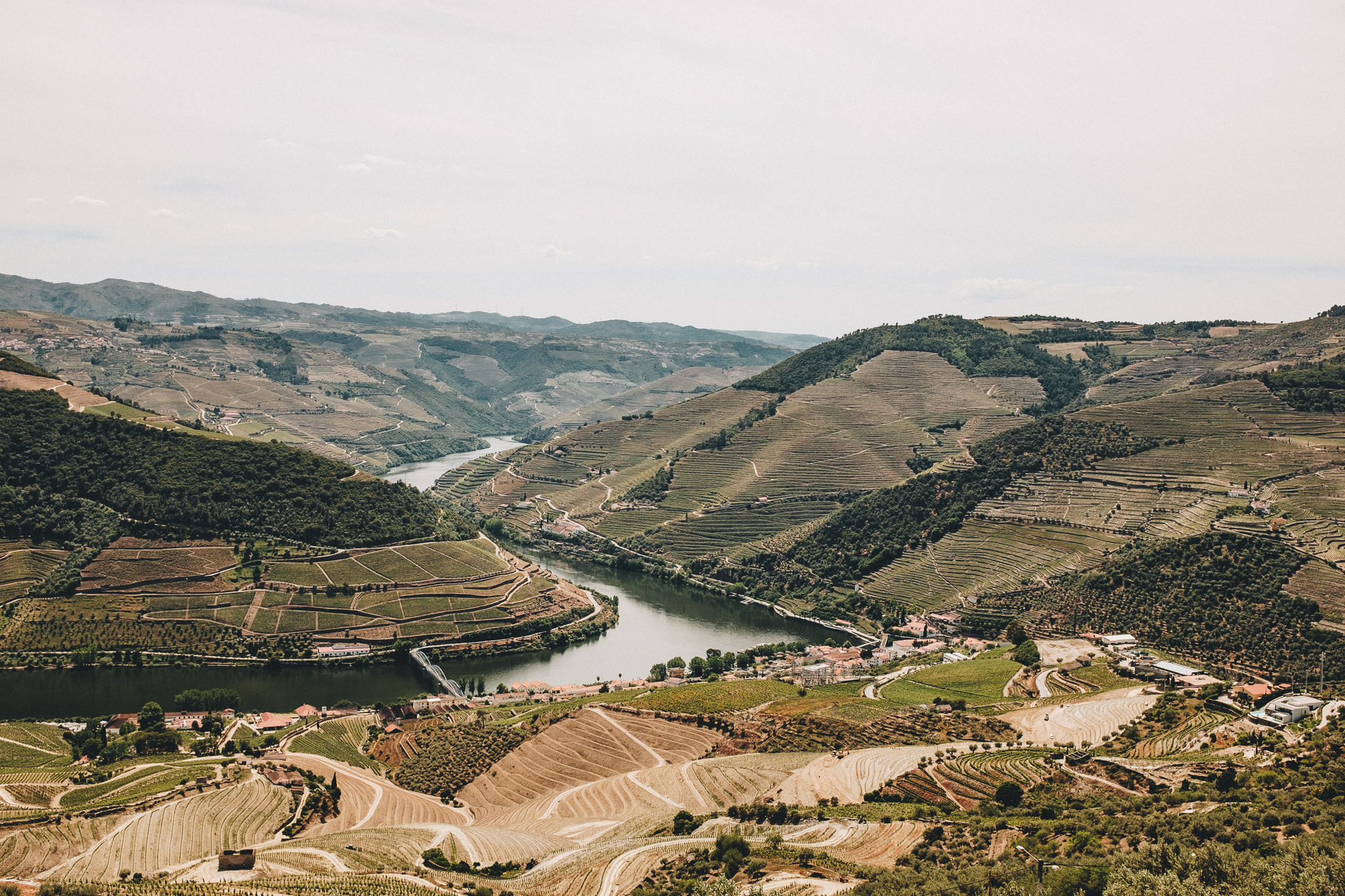 Our trip to Portugal began with a three hour train ride from Lisbon to Porto. We checked into our AirBnB, dubbed: “Cool House.” Since operating on very little sleep, we decided we would just go to the supermarket nearby for a bit of food and go to bed early.

So, really, our first day in Porto began Wednesday morning with the alarm beeping us awake at 7am to cook breakfast and get ready for the day ahead.

We had booked a tour with CMT Tours to explore the Rio Douro and taste test lots of wine and port. The tour began at Peso da Régua, where we briefly walked around before moving on to the first vineyard of the day–Sandeman. What was really cool about our tour was that it compared big wine making companies like Sandeman to privately owned, smaller vineyards. The second vineyard we went to was of the latter–D’Origem.

Sandeman crushes their grapes with machines meant to emulate the traditional foot stomping movement whereas D’Origem still uses men and women to physically stomp on the grapes during harvest. I have to say, I definitely enjoyed D’Origem’s wine much more. So much more that we actually bought a couple of bottles of the white vintage…whether or not that has anything to do with the stomping of the grapes is up to the experts, not me.

Between visits of the vineyard, we took a ride on a boat down the Douro River. We had the perfect sunny day to cruise along the water while enjoying some nice Ruby Port.

The day ended driving back to Porto and eating dinner at Cafe Santiago. We tried the famous Francesinha, which was good…but I also wanted to die afterwards.

I’m not even going to try and remember all of the names of places we went to. David, our guide from Porto Walkers, took us around to lots of different places and filled our brains with bits of history. We visited the famous São Bento train station, which apparently the architect of the station originally forgot to include a place for people to actually buy train tickets…oops.

Porto has a church every few feet and we visited quite a few of them. Standing from one spot in Porto we could see about 6 churches. I wonder how people decide which one to attend…?

One of the most extravagant churches I’ve ever been to is actually connected to the Police Headquarters of Porto. The church is an old convent called Igreja de Santa Clara. Unfortunately, you’re not allowed to take any photos of the inside, but trust me…it’s ridiculous. The outside is nothing spectacular except for the cool Renaissance doors. Upon walking inside, however, you are met by a blinding sight. There is gold EVERYWHERE. So. Much. Gold. According to our guide, the church is due for closure in a month or so for reconstruction. It’s supposed to last for about 2 years.

We also walked to the Cathedral and saw the exterior of the Bishop’s house and the “medieval” house. As told by our guide, during the dictatorship, they wanted to spark nationalism among the people, so they began reconstructing the buildings to appear older. They built this fake medieval house and paid people to hit it with swords so that it appeared to have been under siege in the past. They hoped the people would feel a deep sense of pride about their ancient history. Instead, they now have some fake looking old buildings and a cathedral with random spikes on it.

We also went down the Stairs of Lies, known for drugs and prostitution back in the day. It has since been renamed the Stairs of Truth…

All in all, the tour was good. David was knowledgeable and hooked us up with some excellent chocolate cake from a local baker.

What kind of Harry Potter fan would I be if I hadn’t gone to visit Livraria Lello? The library that inspired the moving staircases of Hogwarts. It was smaller than I had expected, but still quite impressive on the inside. You pay €4 for a ticket to go in, but you can use your ticket as a voucher towards the purchase of any book. Predictably, however, every book in the shop seems to be marked up significantly. Still worth going in for a browse despite this.

Lastly, we closed our trip to Porto by visiting the Caves Ferreira. There were giant barrels of oak holding about 39,800 or so liters! The smaller barrels held about 600 liters. The best part of the tour, for me anyway, was the tasting at the end. I still preferred the wines I drank D’Origem, and even Sandeman’s Ruby Port I liked better, but Ferreira’s was still nice.

Porto has been really good to us, but now it’s time to explore Lisbon! 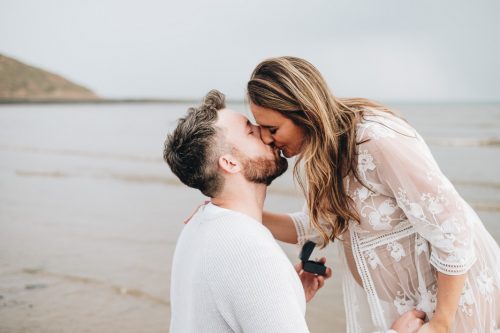 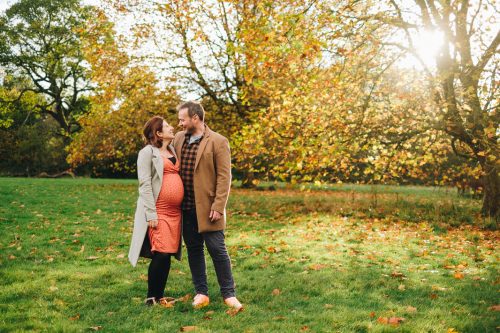